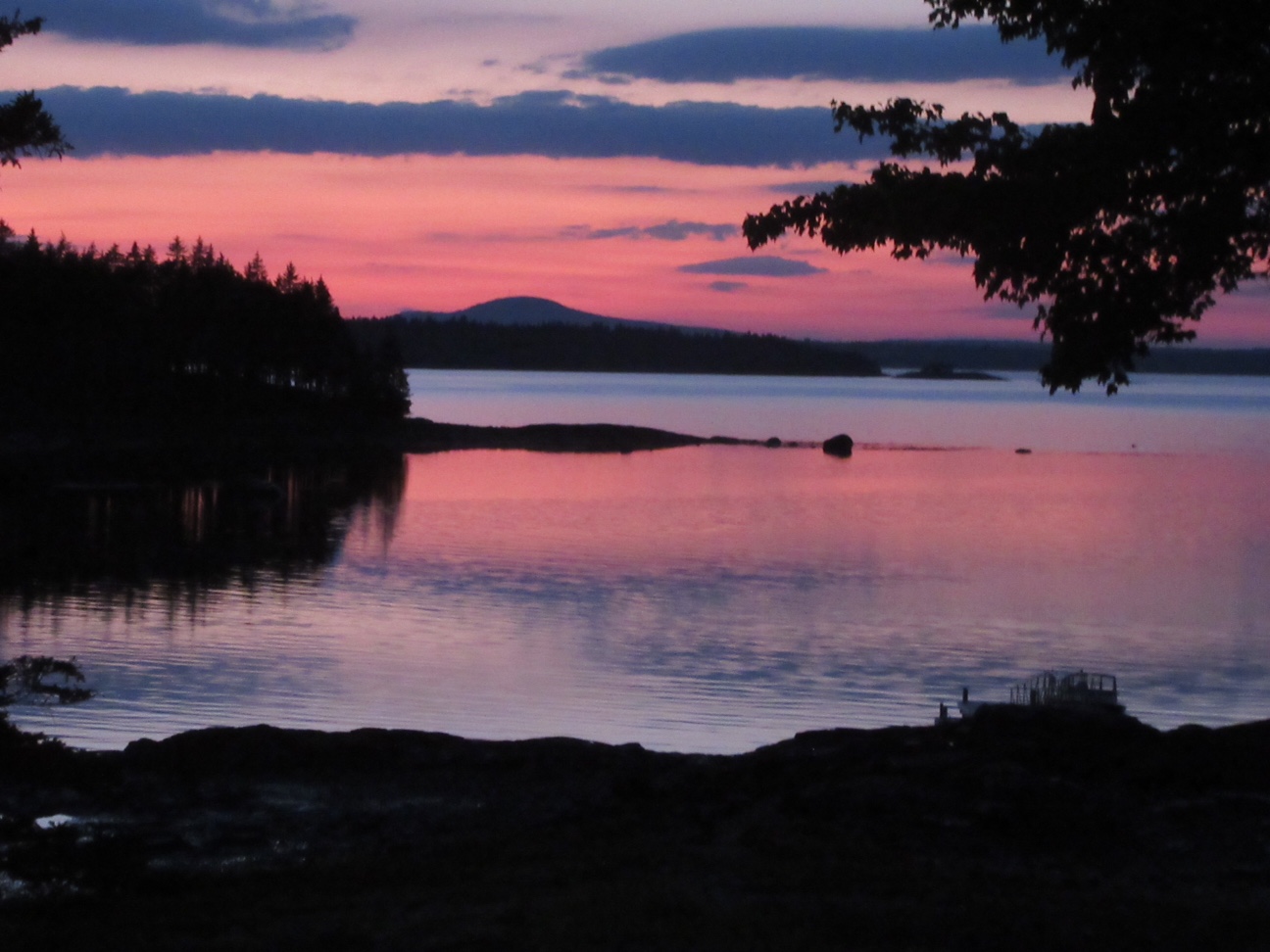 Friends of Acadia member Mary Scott wrote this story to celebrate the life of her dear friend, David Terry from Camden Maine. After a brief illness, David passed away in November 2017. Always willing to take on an adventure, David carefully planned every detail of the trip chronicled above. “He mastered whatever task he took on,” Mary Scott said. “David loved hiking and kayaking in Acadia and Camden. He is greatly missed.” 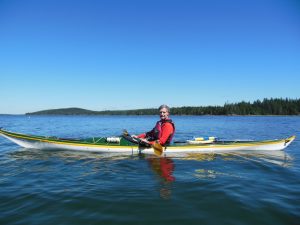