The funding was allocated through the bipartisan infrastructure law co-sponsored by both Senators.

WASHINGTON, D.C – U.S. Senators Susan Collins and Angus King, Chairman of the Senate National Parks Subcommittee, announced that Acadia National Park has been awarded a total of $500,000 for an ecosystem restoration project for the Great Meadow Wetland.

The Great Meadow Wetland is part of a larger network of wetlands, streams, and ponds in the Cromwell Brook watershed, including the Tarn. According to the National Park Service, modifications to the area as well as the construction of trails and roads around the time of Acadia National Park’s inception have impaired its ability to act as a wetland and allowed non-native species to thrive instead of freshwater plants. This project will support Acadia’s effort to restore natural water flow and improve trails in the area.

This funding was authorized through the Infrastructure Investment and Jobs Act and provided through the Department of the Interior. Senator Collins was part of the core group of 10 Senators who negotiated the text of the bipartisan infrastructure law. Senators Collins and King both worked to negotiate and pass this historic legislation, which will deliver billions of dollars to Maine for investments in roads, bridges, broadband, and more. 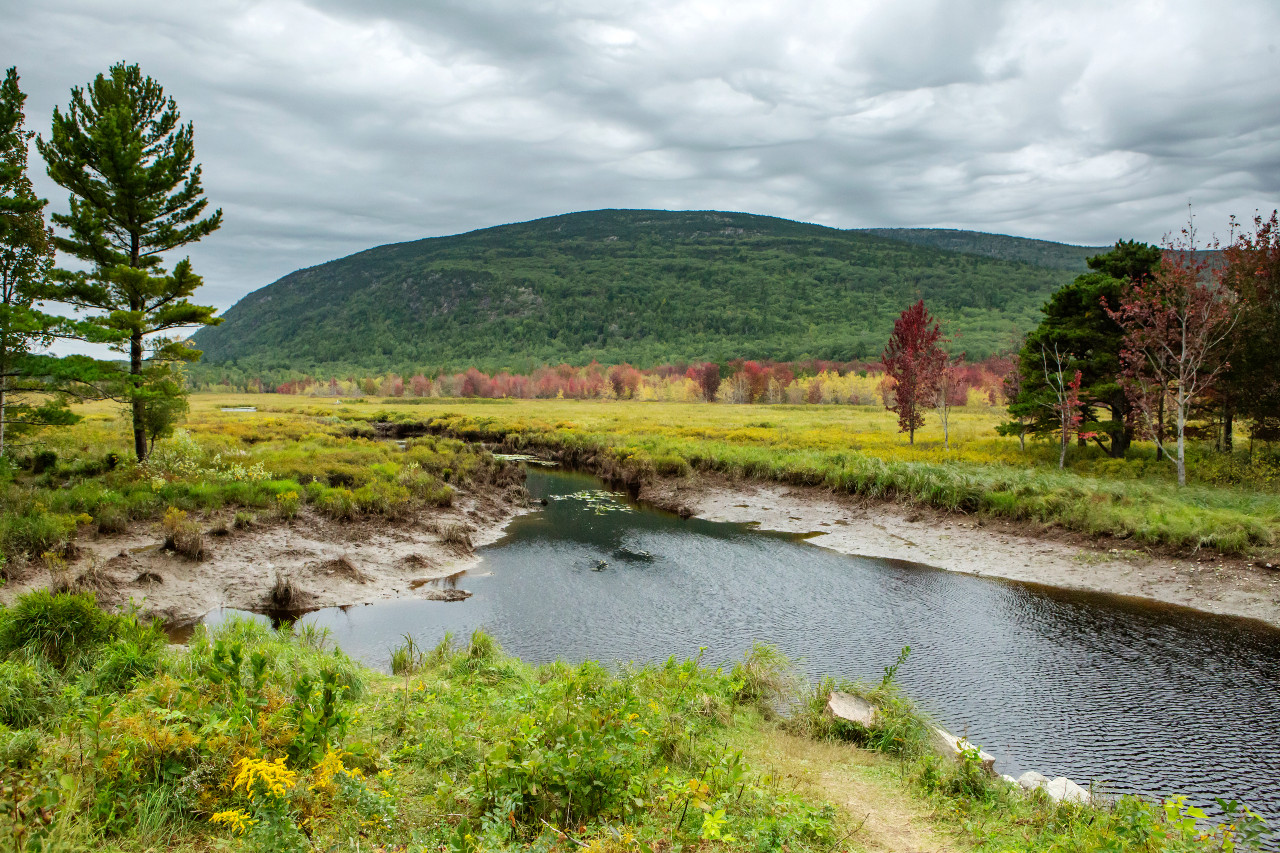 “As Acadia’s largest freshwater wetland, Great Meadow provides a critical habitat for a variety of birds, fish, and other animals, and also offers recreational opportunities for outdoor enthusiasts,” said Senator Collins. “This investment will help conserve and restore the wetland, ensuring that current and future generations can continue to experience this treasured ecosystem. As a key negotiator of the bipartisan infrastructure package, I am delighted that this new law is helping to make long-overdue investments in our national parks.”

“Along with its rocky coasts and stunning mountains, Acadia is home to incredible wildlife and diverse ecosystems,” said Senator King, Chair of the Senate National Parks Subcommittee. “From beavers to white pines, this unique biodiversity relies on the health of areas like the Great Meadow Wetland. As park infrastructure has expanded, the Wetland has seen concerning changes, and the ecosystems that attract visitors from around the world have been put at risk. This new investment from the Bipartisan Infrastructure Law will help restore the Great Meadow Wetland, supporting the plant life and animals who rely on it and preserving the natural treasures of Acadia for generations to come.”

Senators Collins and King have been longstanding champions of preserving Maine’s public lands. In June 2021, the Maine Delegation and Governor Janet Mills welcomed U.S. Secretary of the Interior Deb Haaland to Schoodic Point, where one of the topics they discussed was the need to preserve our state’s public lands. In August 2020, the Great American Outdoors Act was signed into law. This bipartisan legislation – co-sponsored by the Senators – provides full funding for the Land and Water Conservation Fund and addresses the deferred maintenance backlog at our national parks, national wildlife refuges, and national forest lands.