Acadia’s 158-mile hiking trail network and 45-mile carriage road system are the most used and most beloved of Acadia’s cultural resources. 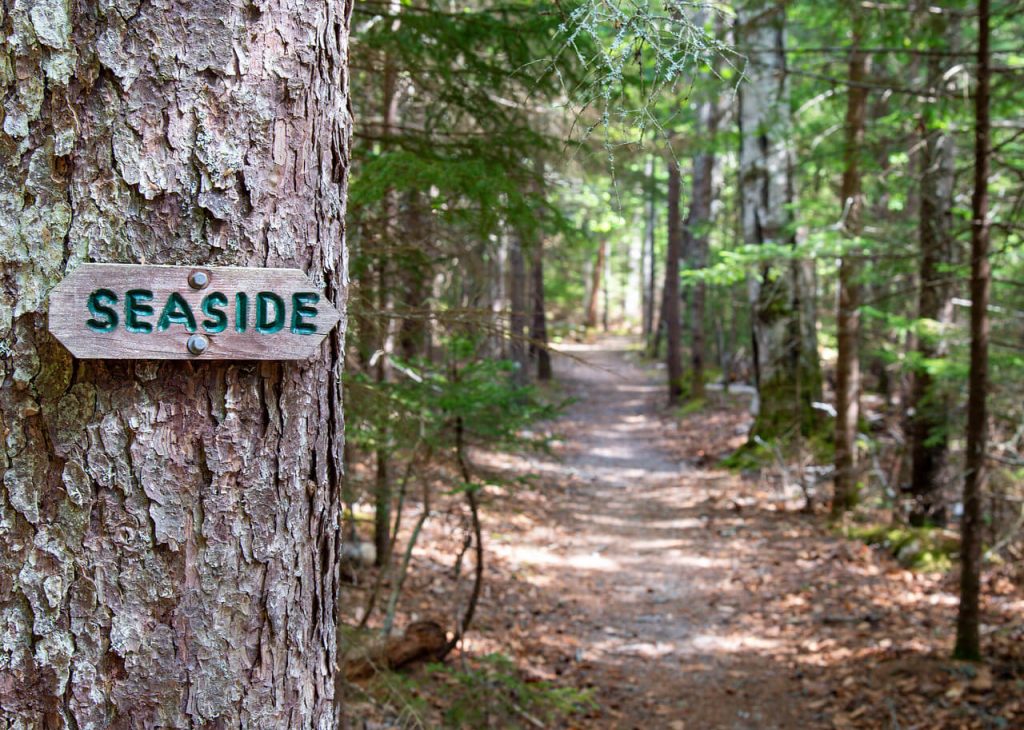 With beginnings that predate the park itself, these matchless roads and trails provide non-motorized access to the rocky mountaintops, peaceful woodlands, and pristine shorelines of Acadia’s interior.

Acadia’s small size—encompassing mountains, ponds, seaside cliffs, and salt- and freshwater beaches in just 35,000 acres—together with its trail and carriage road systems, make it among the most accessible parks in the U.S. for visitors of all ages and abilities. Visitors and residents alike consider the trails and carriage roads a precious recreational resource.

Friends of Acadia founders were already volunteering their time on Acadia’s trails when the organization was formed in 1986, and from the earliest days to the present, the trails and carriage roads have been a central focus of Friends of Acadia’s work. The Carriage Road Endowment of the early 1990s put Friends of Acadia “on the map” as an organization that could motivate large numbers of people to contribute to Acadia National Park’s wellbeing.

In the next decade, Acadia Trails Forever created the first endowed trail system in the nation. Thousands of individuals and groups have traveled—from next door and from across the country—to volunteer on Acadia’s trails and carriage roads and feel the joy and inspiration of caring for these national treasures. 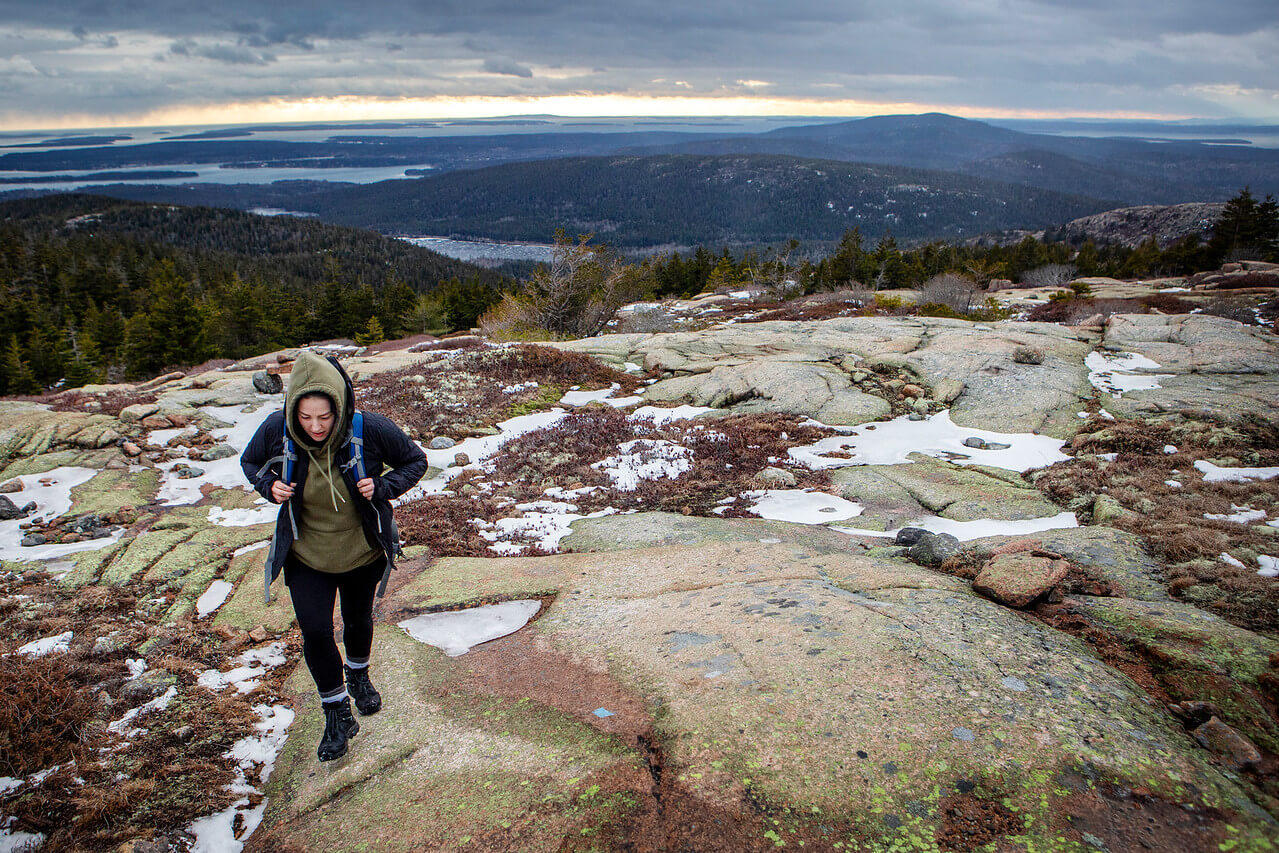 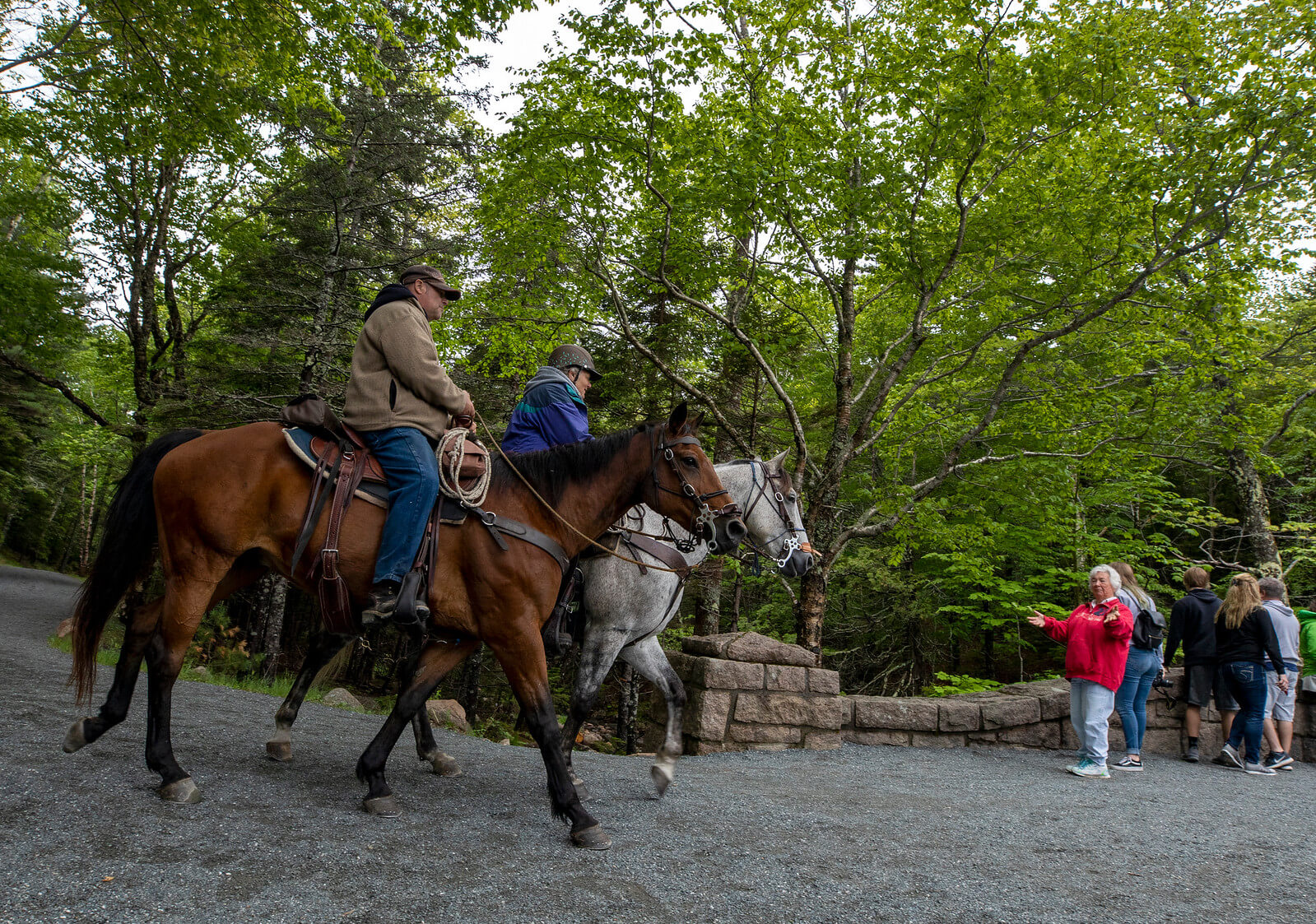 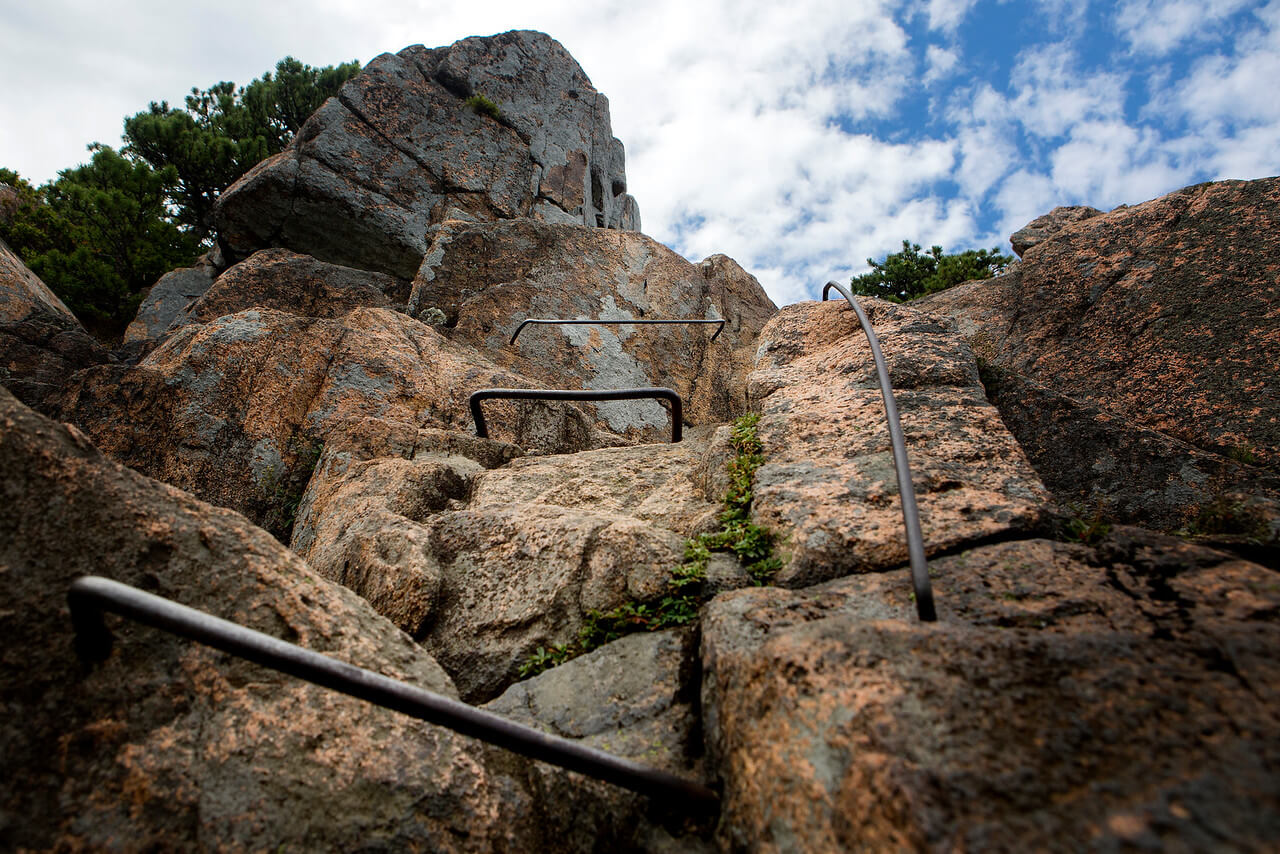 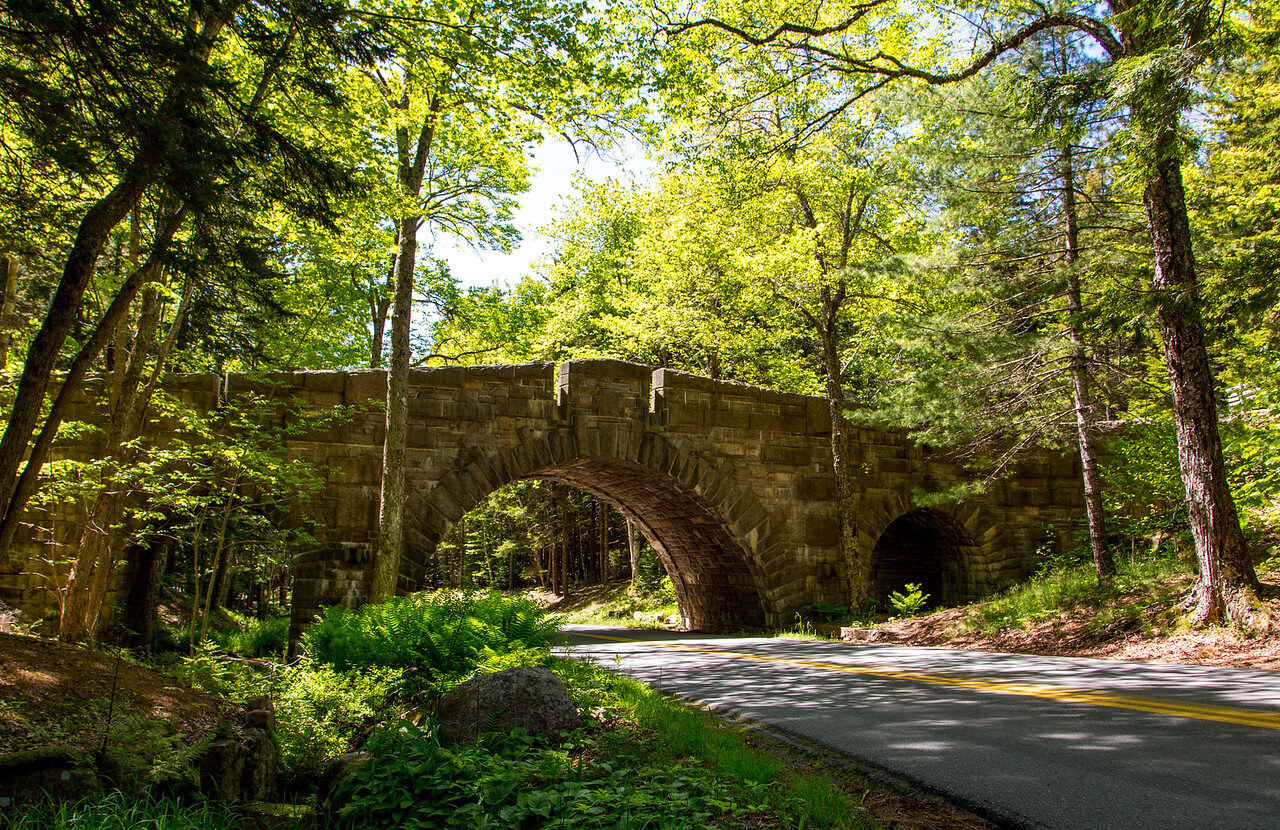 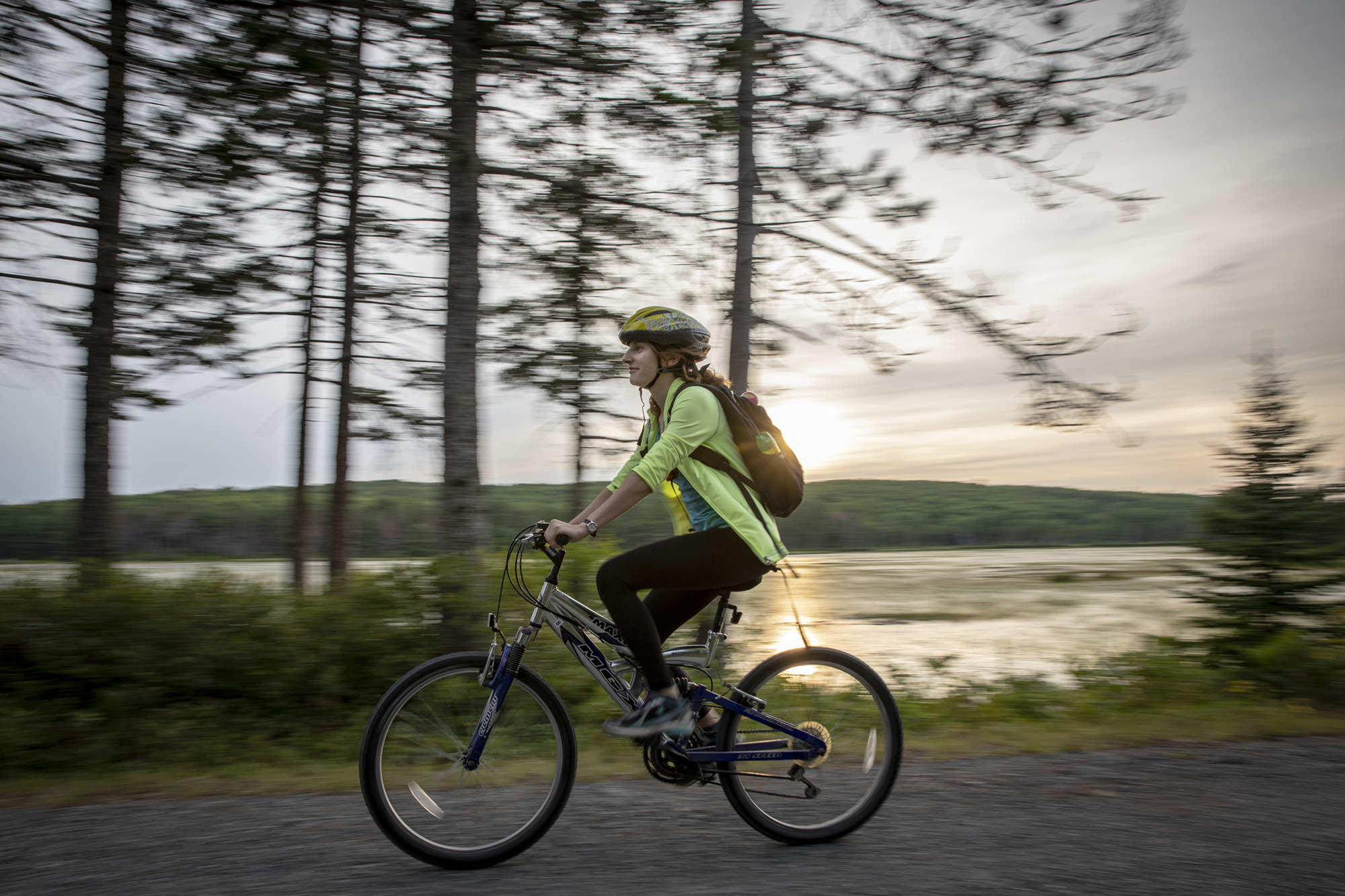 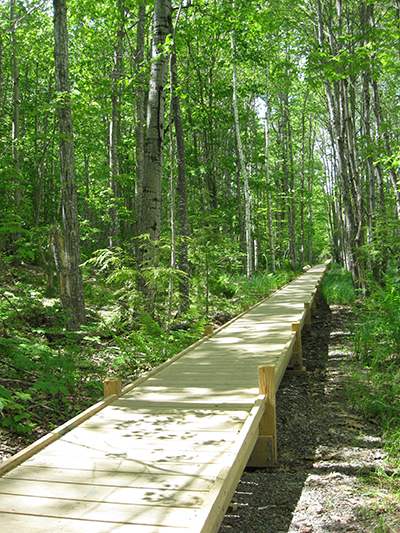 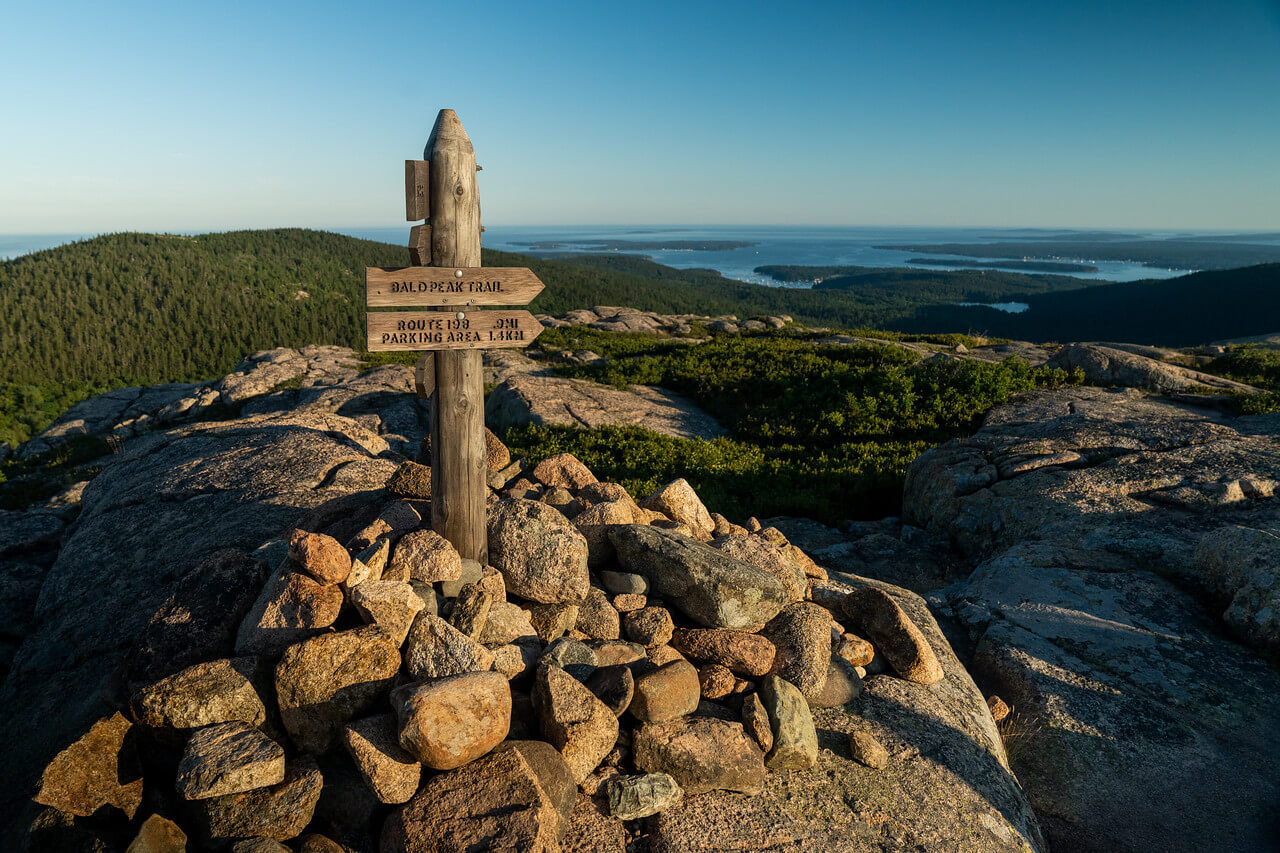 How You Can Help

All of Friends of Acadia’s programs are supported by membership dollars from more than 4,500 members and donors worldwide, who love Acadia and want to help protect and care for it. If you are already a member—thank you! If are just learning about our mission and our impact for Acadia, click below to learn more about how you can help.