Raymond “David” Vela, former acting director of the National Park Service, paid a visit to Jesup Memorial Library to give a book talk on Sunday. 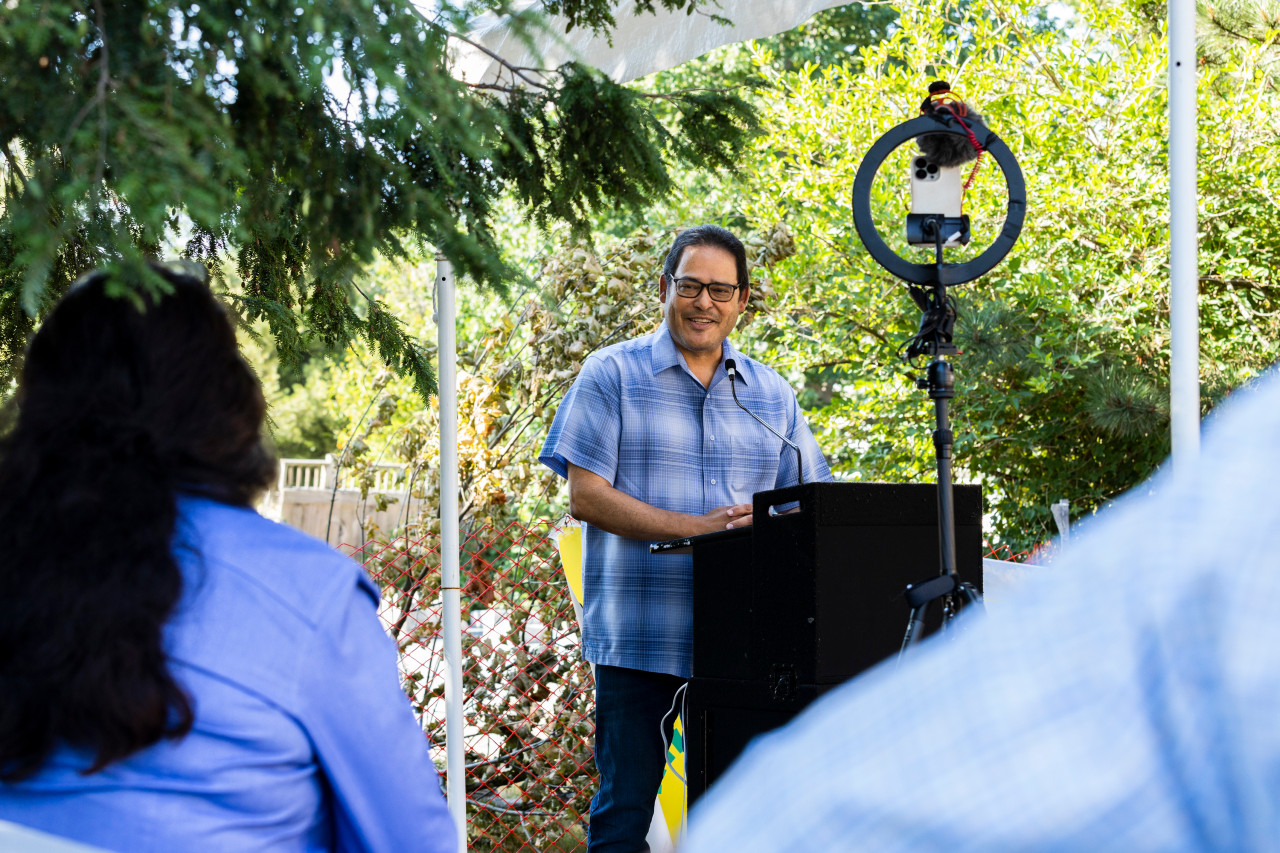 David Vela, former acting director of the National Park Service and the first Latino to head the Park Service, speaks about his book “Hola Ranger” during an author talk at Jesup Memorial Library in Bar Harbor. Photo by Lily LaRegina/Friends of Acadia)

The event, hosted by Friends of Acadia, featured the author discussing his new book, “Hola Ranger: My Journey through the National Parks.” In the book, Vela talks about growing up in southeast Texas, his first visit to a national park as a child and the influence that both had on his life.