Wild Acadia, the new Schoodic, saving our "wow" moments, and more. Read the Journal »
Friends of Acadia Journal
Sign Up for Our e-News
Section Navigation
Donate
About Us > Accomplishments 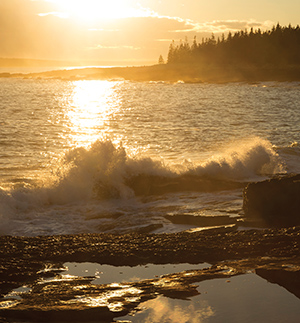 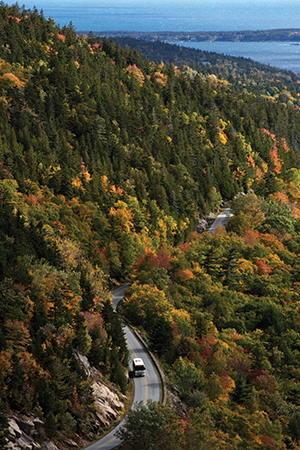 1997: Led negotiations to avert a clear-cut on 1,600 acres adjacent to the park’s Schoodic District

1998: Achieved, with the park, a first-in-nation jetski ban on all ponds inside a national park

2007: Purchased and protected 25 acres on Acadia Mountain, threatened by development
2010: Successfully lobbied the Maine legislature to limit open carry of firearms in Acadia

2011: Celebrated Friends of Acadia’s 25th Anniversary with a grant to pilot the Acadia Youth Technology Team

2013: Helped realize permanent protection for the 1,400 acres of intact forest and wetland of Schoodic Woods

2016: Matched a Centennial Challenge Grant that provided funding to bring 1,461 students and their teachers to Acadia for ranger-led boat excursions

2016: Completed a $26.5-million campaign to launch Acadia into its second century

2018: Raised $388,810 to help facilitate the transfer of the Bass Harbor Head Lighthouse to the park and make needed repairs and renovations to the structure