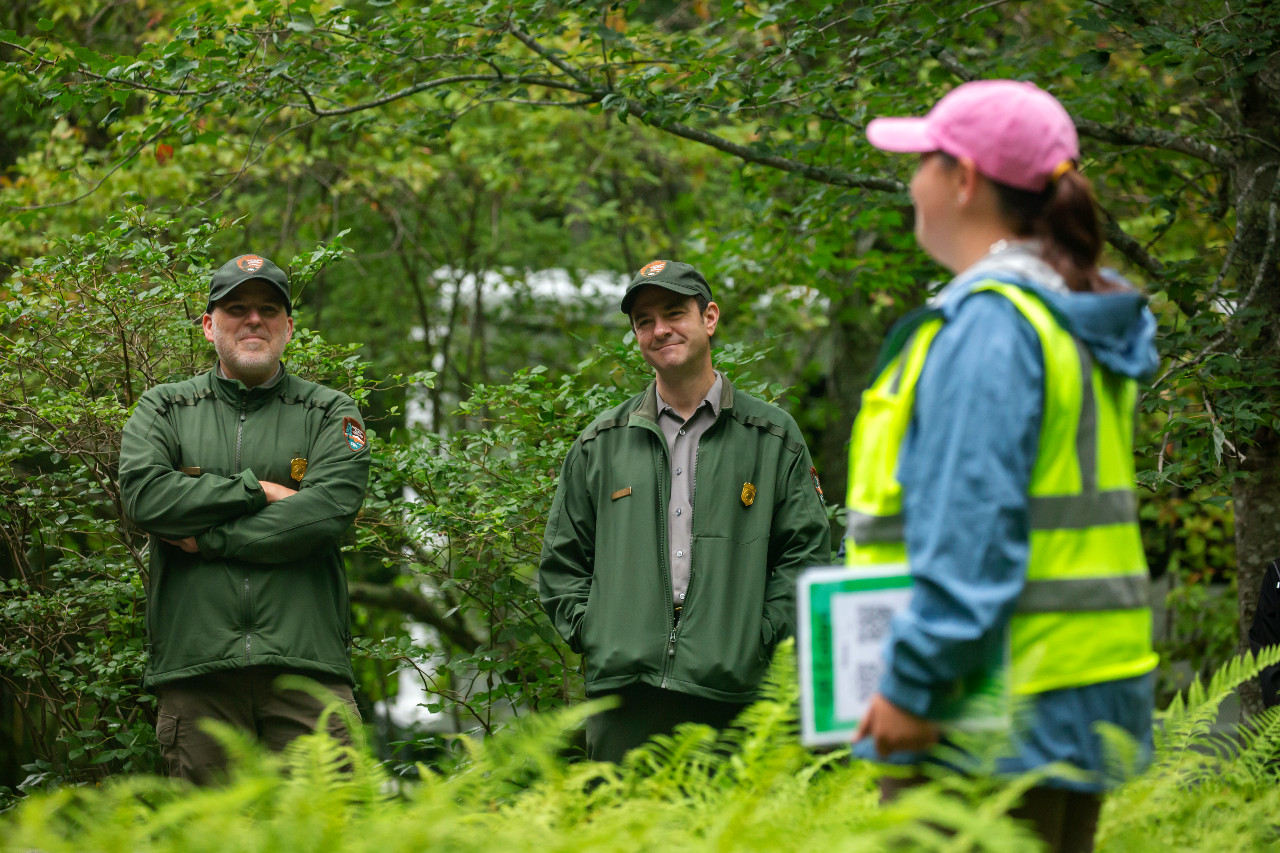 The impacts of climate change on America’s National Parks – and how we should or shouldn’t respond to those changes – has rightfully become a topic of conversation for park managers.

Park management has historically focused on preservation – maintaining the natural heritage of the land and looking to the past for advisement on present-day decisions. But as ecosystems continue to shift in the face of climate change, that approach grew untenable.

Dr. Miller Rushing is one of the scientists who helped bring forward a new framework for managing natural resources at our national parks and beyond. It’s called Resist-Accept-Direct (RAD): A Framework for the 21st-century Natural Resource Manager.

Listen to the On Point interview: What Climate Change Means For America’s National Parks