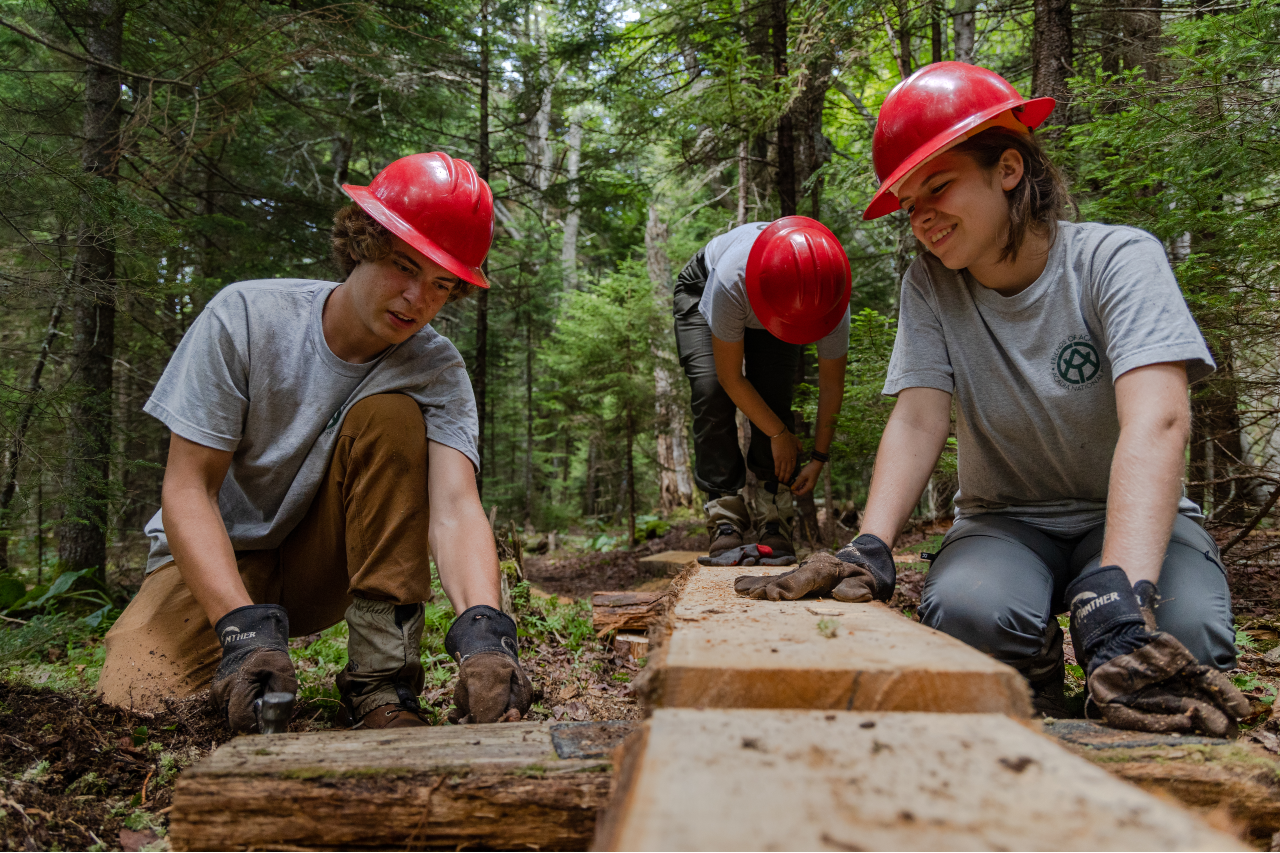 Seven people ages 15 to 18 took part this summer in Acadia’s Youth Conservation Corps (YCC) program, which resumed in a new format following a two-year hiatus due to COVID.

“They spent roughly half the season doing trail work, which included erosion control,” said Erica Lobel, the program’s coordinator. “We spent another two weeks building a bog walk of maybe 250 feet on the Giant Slide Trail. We pulled out (parts of a bog walk) that had been there for probably 30 years or more and put in a new one.

“Then we did a lot of cutting back of vegetation from the trails,” Lobel said. “We did that all over the park, including four days on Isle au Haut.” 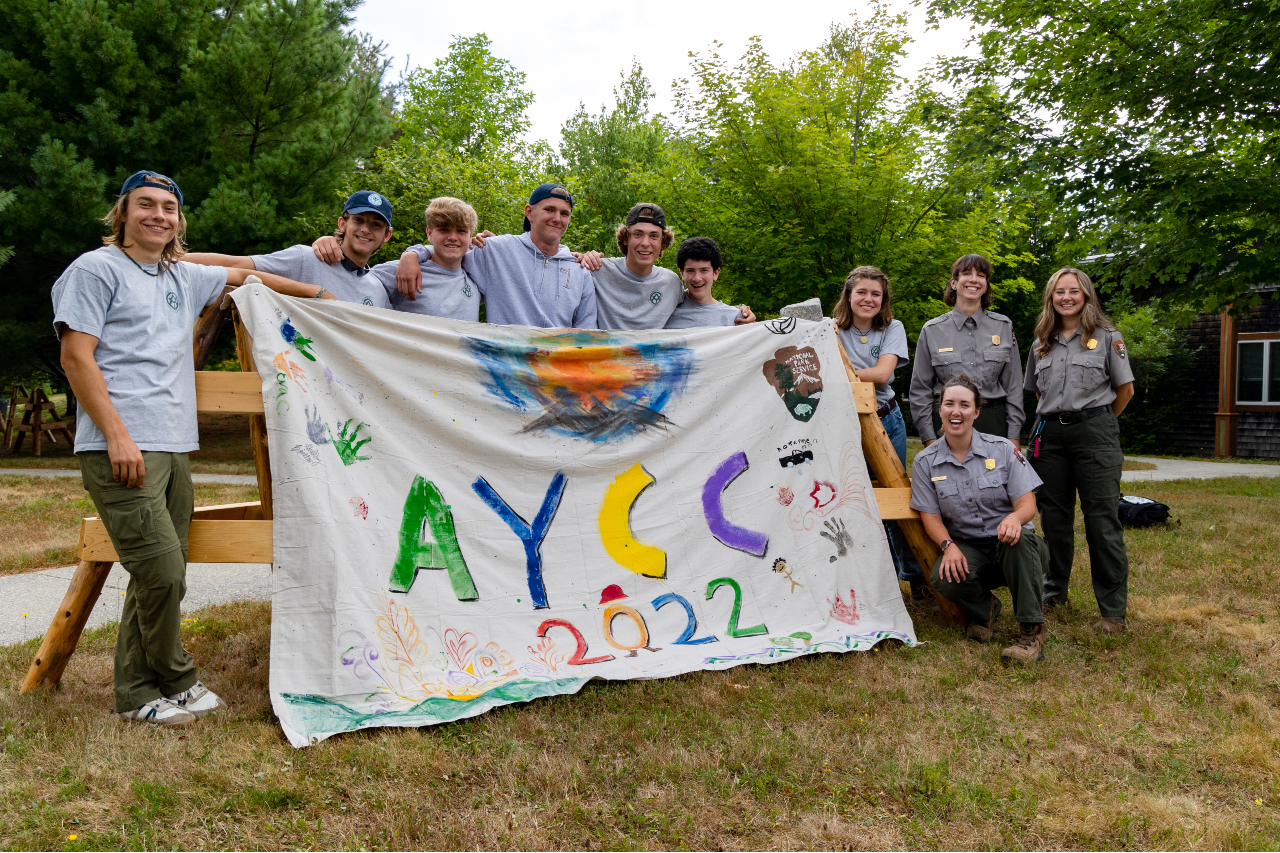 Prior to this year, the Acadia YCC participants did mostly trail work for the two months they were here.

“This year we changed it up a lot,” Lobel said. “We did vegetation management. We pulled thousands of glossy buckthorns, which is an invasive species, from the Kebo Brook Trail and the Great Meadow. We replanted a lot of plants at the Waterfall Bridge.