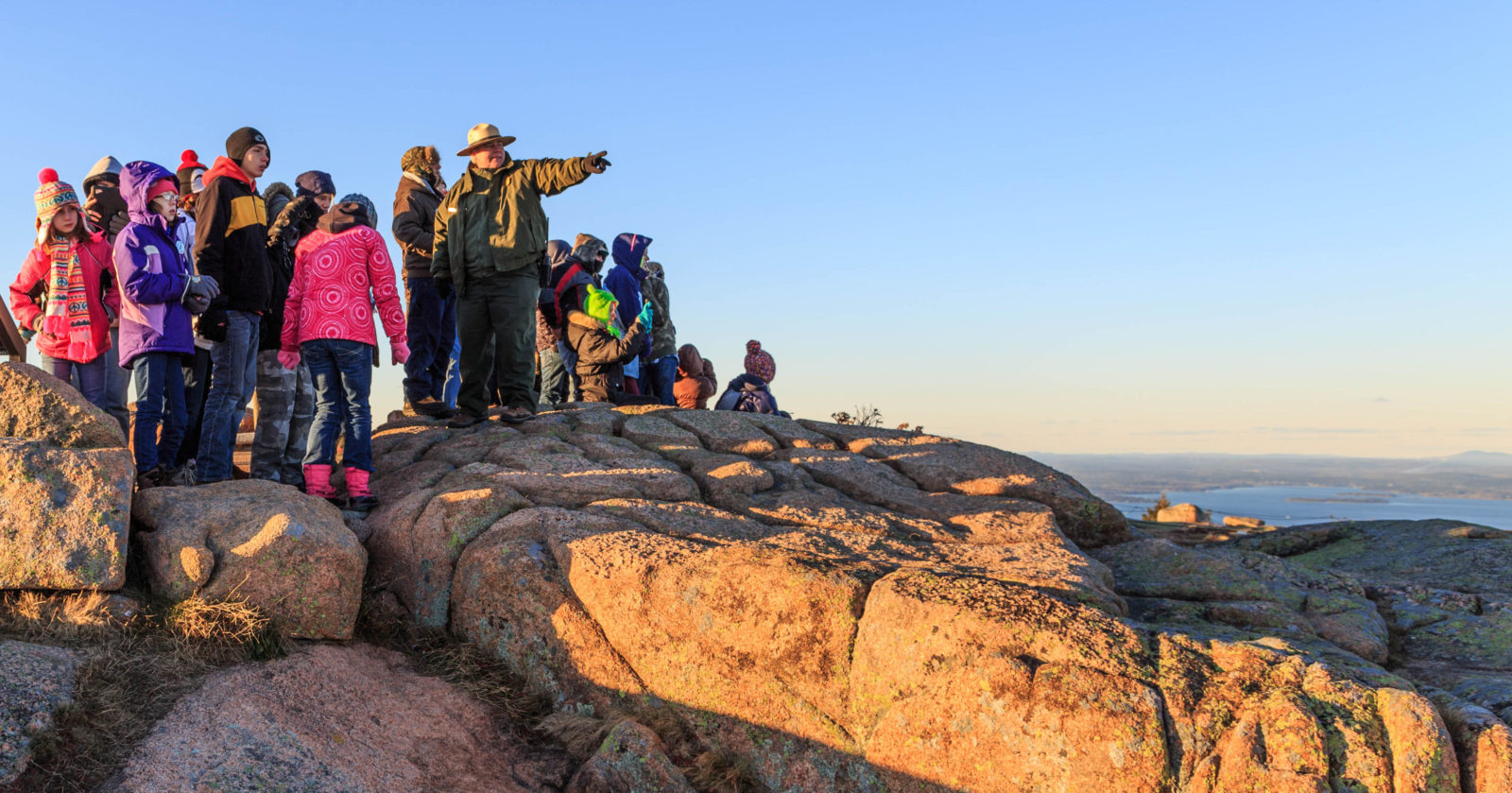 WASHINGTON, D.C. — Congressman Jared Golden (ME-02) and 11 of his colleagues have introduced the Great American Outdoors Act in the House of Representatives.

It would permanently fund the Land and Water Conservation Fund (LWCF) and provide funding for the long-overdue maintenance backlog at Acadia National Park. The landmark, bipartisan bill, introduced on June 4, is companion legislation to a measure expected to be taken up in the Senate next week.

“Public lands have always been critical to the Maine economy and our way of life,” said Rep. Golden. “But now more than ever, we have recognized just how essential our parks, hunting areas, trail systems, and other public lands are for our health and wellbeing as we weather the COVID-19 crisis.

“Our legislation finally addresses long-overdue improvements at Acadia and other national parks and ensures that LWCF continues to create and maintain public lands across Maine for decades to come,” Rep. Golden continued.

The legislation would permanently fund LWCF and provide $9.5 billion dollars over five years to address the U.S. Park Service’s most pressing maintenance and repair issues. Funds would come from revenues collected from energy development on public lands.

Last summer, Rep. Golden visited Acadia National Park to speak with the park’s superintendent about the backlog, view some of the deferred projects first-hand, and champion legislation to address the maintenance. The U.S. National Park Service estimated that in 2018, that Acadia had nearly $66 million in deferred maintenance. In March, Rep. Golden introduced a bill with Senator Angus King to provide Gold Star Families with free access to Acadia National Park and other federally managed public lands.

A bipartisan companion bill has been introduced in the U.S. Senate, co-sponsored by Sens. Susan Collins (R-ME) and Angus King (I-ME). The legislation enjoys significant bipartisan support in both chambers, as well as support from President Trump.

“Acadia National Park has experienced underfunding for decades in its efforts to maintain hundreds of assets that are critical to the public’s enjoyment of the park, such as trails, roads, bridges, buildings, and water systems,” said David MacDonald, President of Friends of Acadia. “And as the work has been put off year after year, the tab for addressing this deferred maintenance at Acadia has grown to more than $65 million. The Great American Outdoors Act would boost the federal resources available for timely investment in national parks like Acadia and the communities and visitors who benefit from them.

“The legislation would also ensure support for the Land & Water Conservation Fund, which has been essential to land protection efforts at Acadia. FOA is grateful to Rep. Golden for introducing this bill in the House, and we pledge to assist in any way possible in its passage and implementation.”

“Protecting outdoor spaces is a smart investment in the long-term health of Maine’s people and environment,” said Emmie Theberge, Federal Director at the Natural Resources Council of Maine. “The Land and Water Conservation Fund (LWCF) has been an essential tool for protecting some of Maine’s most treasured landscapes and supporting local municipal projects that get people outside.

“We thank Rep. Golden for introducing the bipartisan bill that will finally ensure permanent and dedicated funding for LWCF while also addressing the backlog of deferred maintenance in our National Parks and National Forests.”