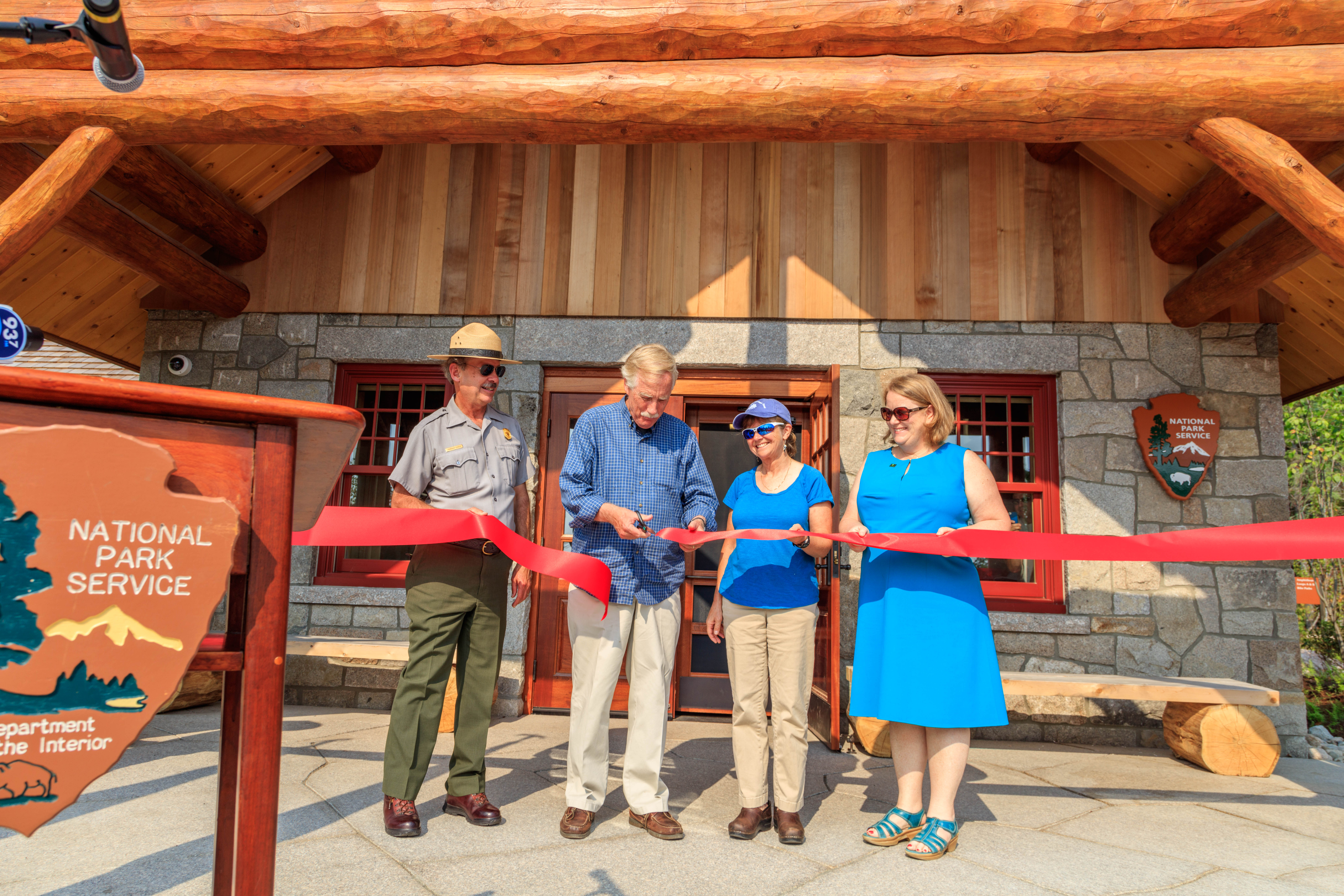 “All of us at Friends of Acadia applaud the adoption of the John D. Dingell, Jr. Conservation and Management and Recreation Act, formerly known as the Natural Resources Management Act, signed Tuesday, March 12 by President Trump,” said FOA Conservation Director Stephanie Clement. “The bill includes several key provisions benefiting Acadia National Park and was a major bi-partisan win for our public lands.”

The Acadia provisions include the affirmation of the addition of the Schoodic Woods Campground and Trails, along with hundreds of acres of land on Schoodic Peninsula to the park, language specifying that the traditional harvesting of clams and worms by area rakers can continue on the park’s intertidal flats, and the permanent reauthorization of the Acadia Advisory Commission which includes citizen members from towns abutting the park.

“The bill also permanent reauthorizes the Land and Water Conservation Fund, a fund that is available to national parks, states and communities to acquire and preserve lands for wildlife habitat and recreation,” Clement noted.

On Mount Desert Island, the fund has been used by Acadia to acquire privately-held lands inside park boundaries as they are offered by willing sellers. It has also been used by Hancock County towns to build boat ramps, improve local parks, and establish recreational facilities.

“We especially want to thank the members of Maine’s Congressional delegation, including Senators Angus King and Susan Collins, and Representatives Chellie Pingree and Jared Golden for their shepherding of the act through the legislative process,” Clement added.

Clement noted the act also extends a program making free entrance passes to national parks and public lands available to all 4th grade students and their families. “The is invaluable to helping share Acadia with the next generation of park stewards,” she said.

Friends of Acadia preserves, protects, and promotes stewardship of the outstanding natural beauty, ecological vitality, and distinctive cultural resources of Acadia National Park and surrounding communities for the inspiration and enjoyment of current and future generations.