Home » Queen of the Sea

Mother Nature is not the Only Royalty who has Held Court on Sand Beach in Acadia National Park. 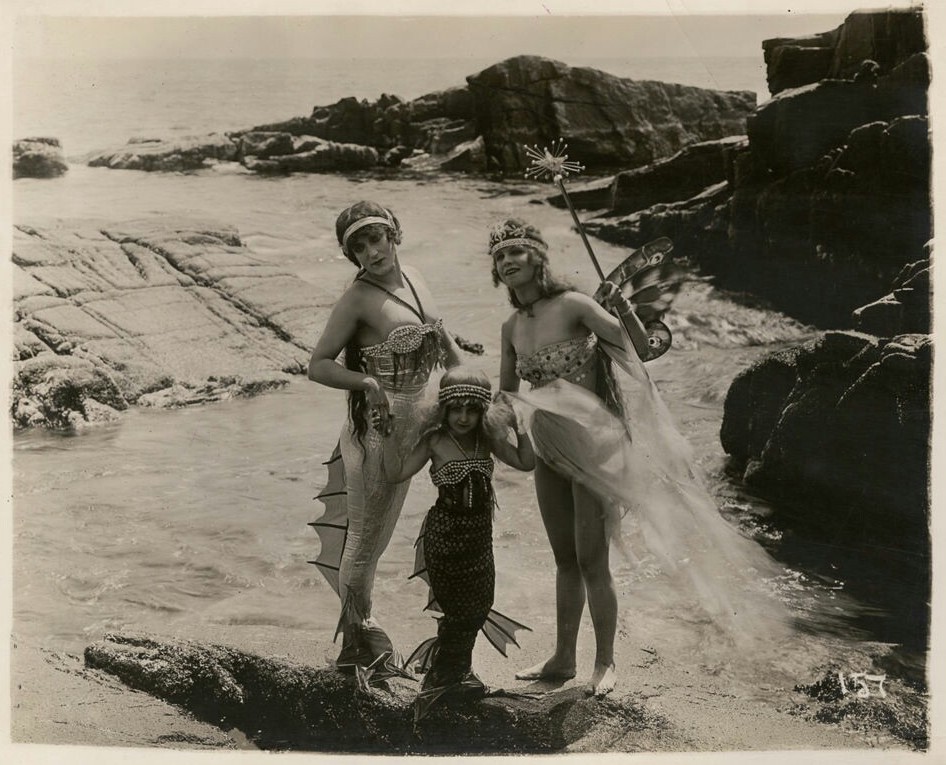 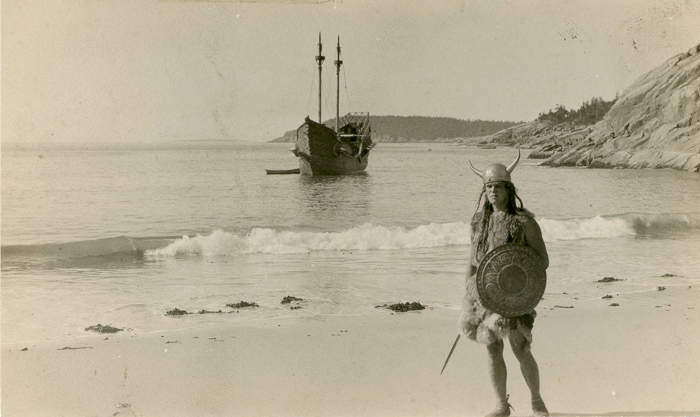 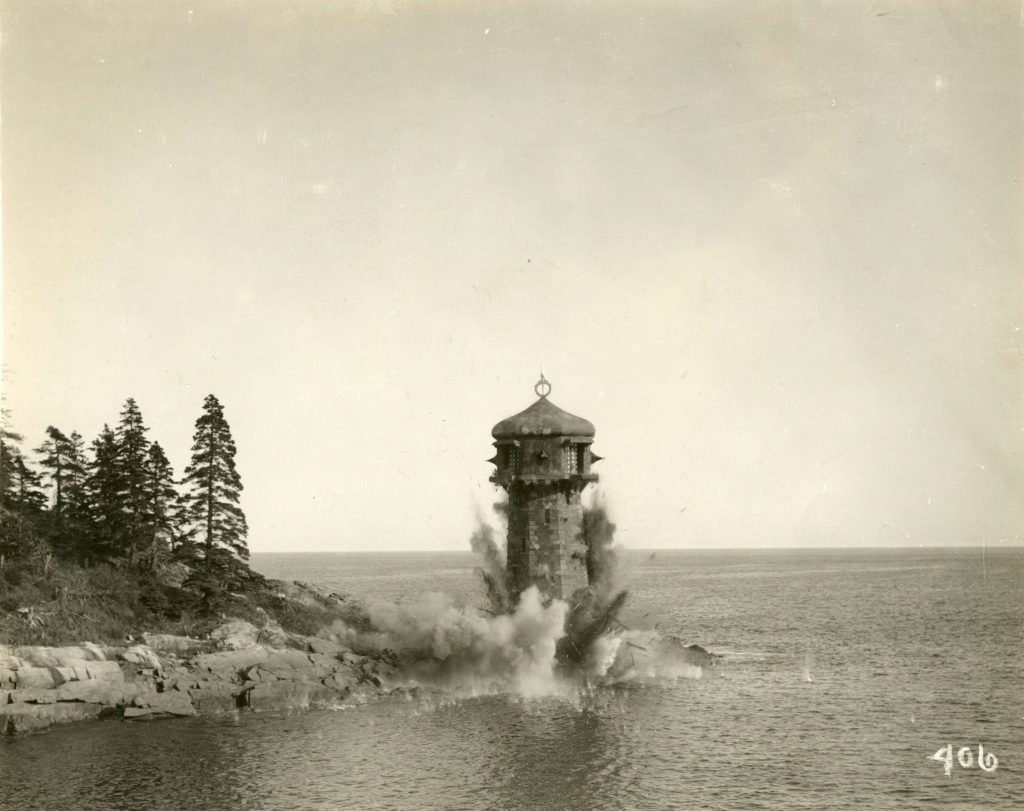 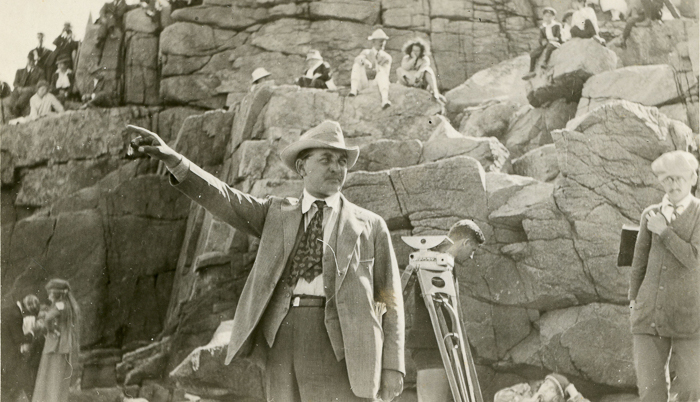 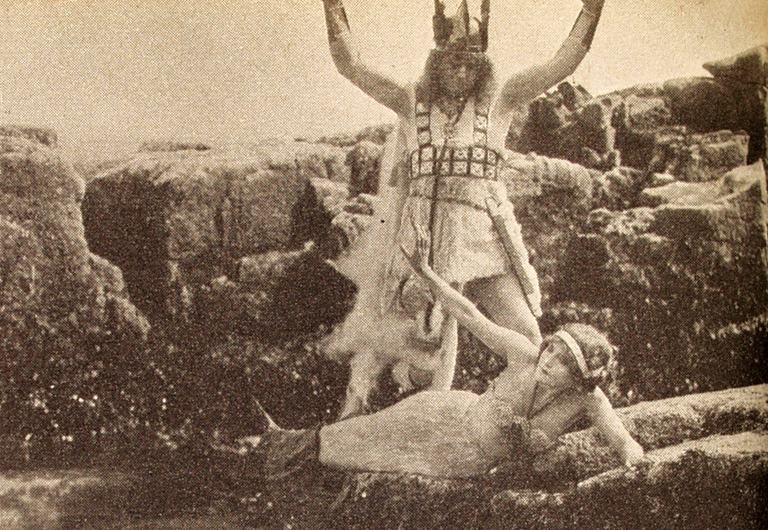 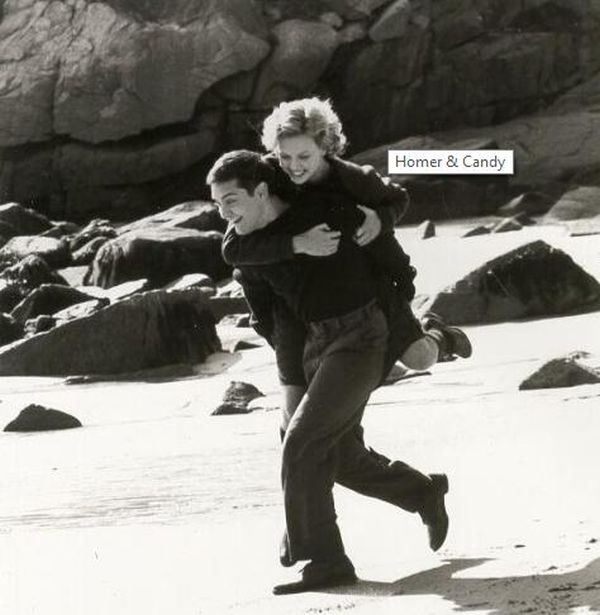 This story appeared in the Fall 2020 Acadia magazine.