But the Norwegian-funded company isn’t giving up, and hopes to open talks with the state about a new proposal. 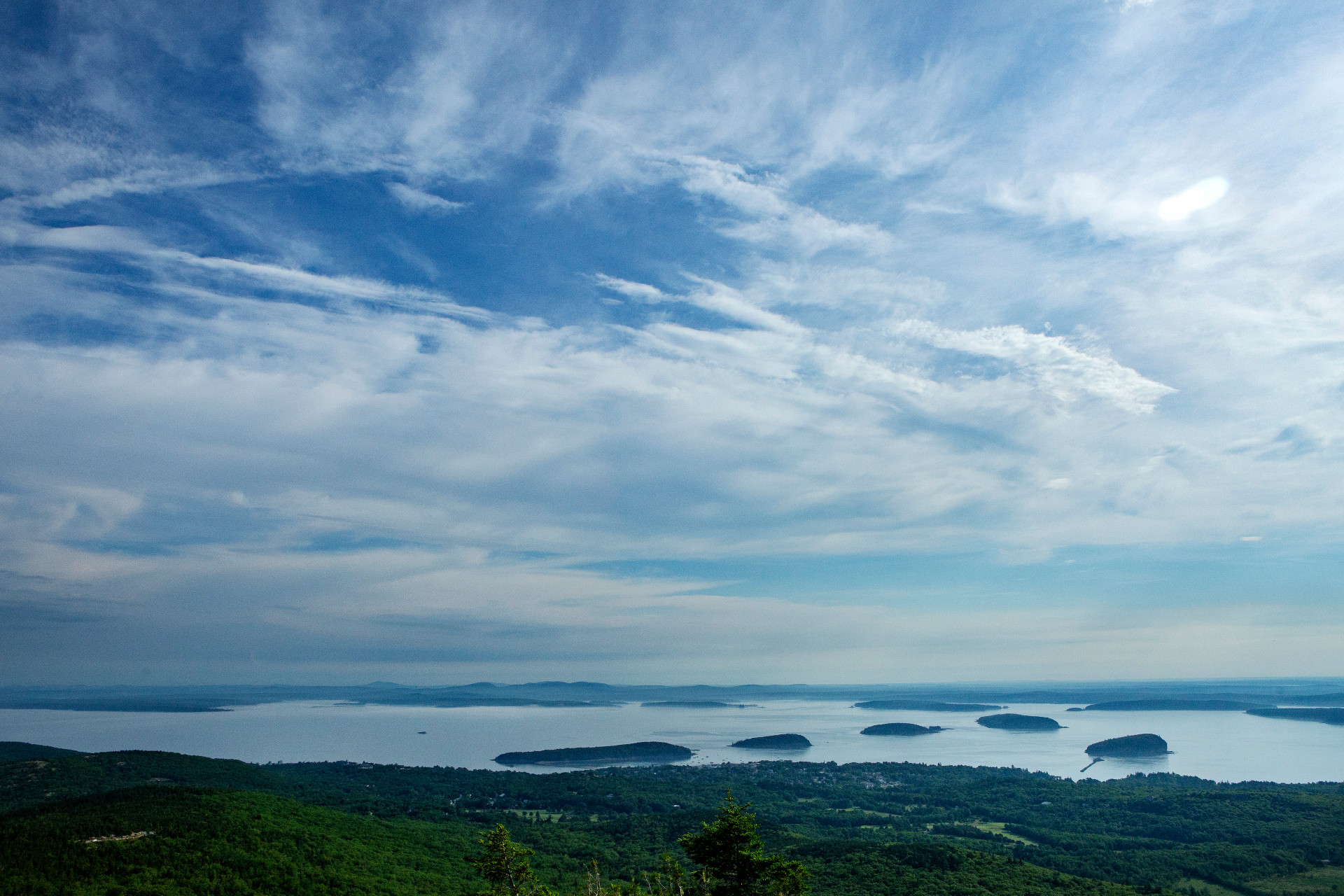 The Porcupine Islands sit in Frenchman Bay from the Cadillac Summit Road in Acadia National Park. (Photo by Ashley L. Conti/Friends of Acadia)

American Aquafarms Inc. has dropped its lawsuit challenging the Department of Marine Resources’ rejection of its application to operate a fish farm in Frenchman Bay.

But a spokesman for the company, which is funded by Norwegian investors, told the Press Herald Tuesday evening that the fish farm project is needed to support world food supply chains and that the company will submit a new application in the near future. He could not be more specific about the timeline.

Local lobster harvesters have expressed concerns that the farm would compromise valuable fishing grounds, while environmental groups feared there would be negative impacts on the local ecosystem. Others worried that putting an industrialized aquaculture operation at the foot of Acadia National Park could harm tourism.