As park visitation rises, serenity in nature can be elusive. But even the most popular U.S. national parks have overlooked treasures and entrances that aren’t clogged with traffic. 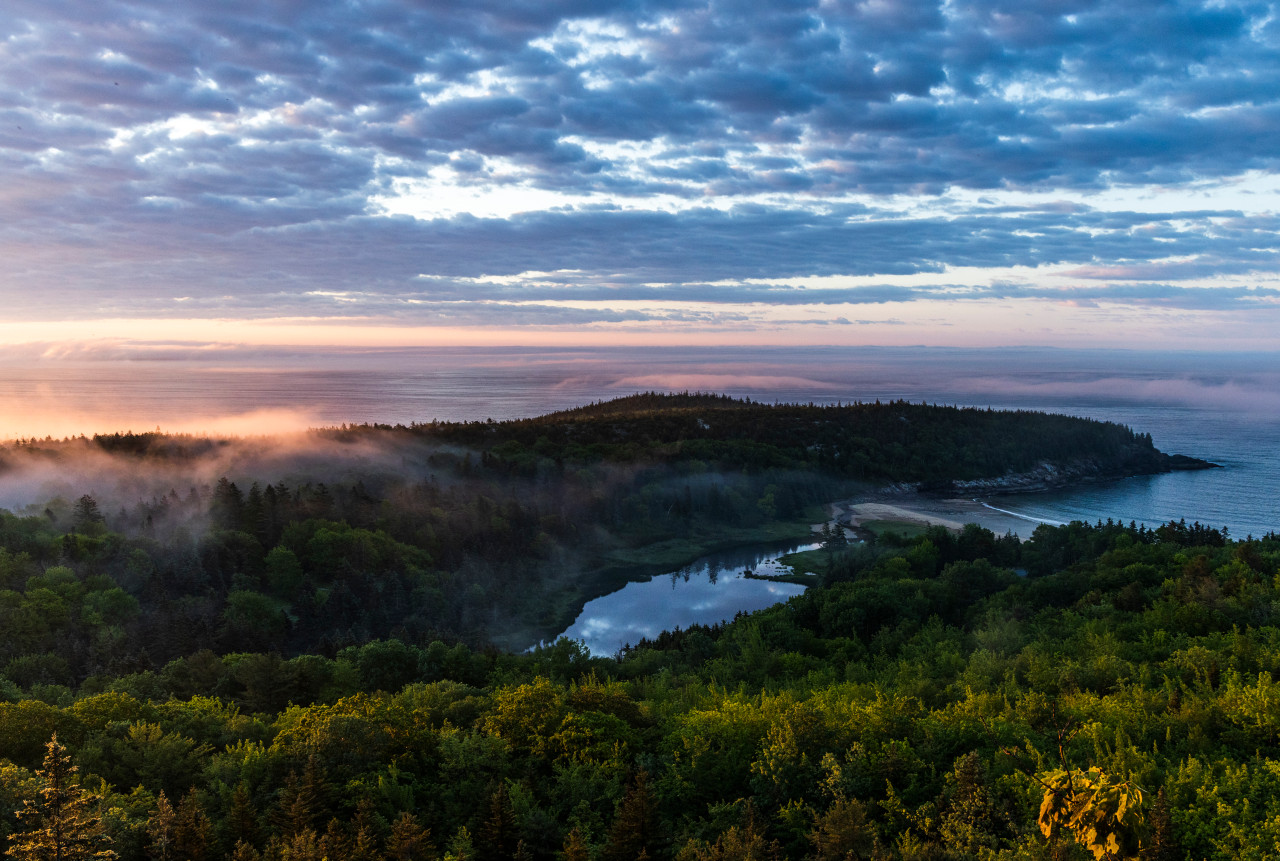 Great Head and Sand Beach are viewed at sunrise from the Beehive Trail in Acadia National Park. (Photo by Lily LaRegina/Friends of Acadia)

Stephanie Clement, the (then-interim) chief executive and conservation director of Friends of Acadia, said that areas like Mount Desert Island, home to Cadillac Mountain, can feel overrun in the summer; she suggests choosing the more secluded Schoodic Peninsula, the only section on the mainland.

The Schoodic Peninsula is an hour’s drive from the Hulls Cove Visitor Center on Mount Desert Island. From the campground near the entrance, visitors can walk or drive on the park’s new roads or bike the 4.3-mile loop to Schoodic Point, the tip of the peninsula where views of the turbulent Atlantic Ocean are vast. “It is a great recreational experience,” Ms. Clement said.